We are facing a settler colonial crisis, not an Indigenous identity crisis 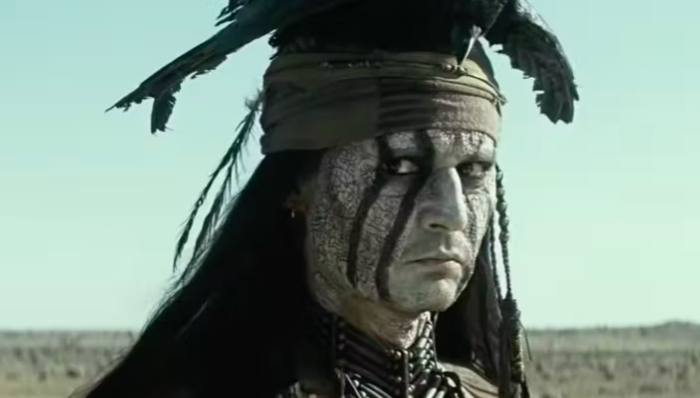 It wasn’t until very recently that I heard the term “re-indigenization” used in academic spaces.

I’m familiar with Indigenous resurgence and how it’s connected to the restoration and reparation happening within Indigenous communities — work that often focuses on healing intergenerational divides caused by Indian Residential Schools and the 60s Scoop — but this idea of “re-indigenization” was different.

It appeared to justify the idea that any person who discovers they have a “root Indigenous ancestor” from anywhere between 150 to 400 years ago must claim an Indigenous identity and proudly take up spaces deemed to require Indigenous perspectives and voices.

While it is widely acknowledged that Indigenous identity can be complicated given the decades of ongoing colonialism, the move to conflate ancestry with indigeneity is an entirely different issue that is on the rise in universities and other public institutions.

The issue is that in their rush to “indigenize,” universities have created the conditions whereby someone who has mined the genealogical archives can access a position reserved for an Indigenous person, displacing those of us who are connected to and claimed by a living community/Nation of people. …

It is very clear that we are not facing an Indigenous identity crisis in public institutions. Indigenous Nations have always maintained their citizenship orders. They have always retained the right to determine who does and does not belong. We know who we are.

What we are facing has been, and continues to be, a settler colonial crisis, which under its current guise, seeks to replace us.