Watch Nicolas Cage Flip Out Over the Word ‘Bitch’ 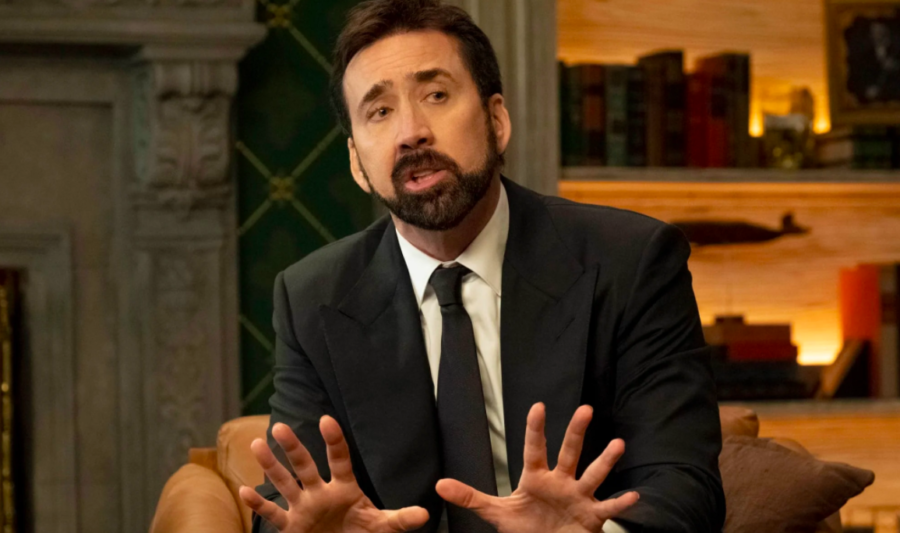 When Netflix first announced that one of its first new shows of 2021 would be a six-part docuseries about the etymology of profanity hosted by Oscar-winning actor Nicolas Cage, it almost made too much sense.

Each episode of History of Swear Words focuses on a different expletive and in the exclusive clip from episode three below, Cage sounds off on the word “bitch.” …

“Bitch: a female dog,” Cage reads from the dictionary. Shaking his head, he adds, “No mention of how 99.99 percent of the people use the word. I mean, what year is this from, 1885?! No! It’s from 2015. That’s right! The Merriam-Webster dictionary didn’t label the word ‘bitch’ offensive until the same year it added the word ‘twerk!’”

From there, he hands things over to Kory Stamper, the show’s resident lexicographer and author of Word By Word: The Secret Life of Dictionaries, who was responsible for getting that specific entry updated. Now, in addition to that first definition is a two-parter that reads, “informal + often offensive: a malicious, spiteful, or overbearing woman” and “informal + offensive — used as a generalized term of abuse and disparagement for a woman.”

By Matt Wilstein, The Daily Beast