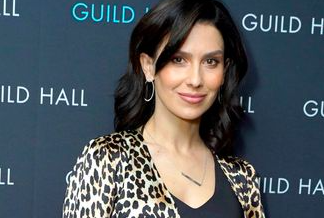 “I’ve never said that my mother was Spanish, my family is a big mix of so many different things,” she continued. “My thing is about being authentic and when people say I’m not being authentic, it hurts my feelings … I don’t really understand why this is turning into such a big thing. I want to take it seriously, but I also don’t want it to be all of a sudden I’m apologizing for who I am. Because at this point, I’m starting to feel that I’m being attacked for who I am, and that no answer is the right answer.”

“I’m not doing anything wrong by being me,” Baldwin added. And with that, it she logged off for what she said would be “a long time.” (Though three hours later, she was back.)