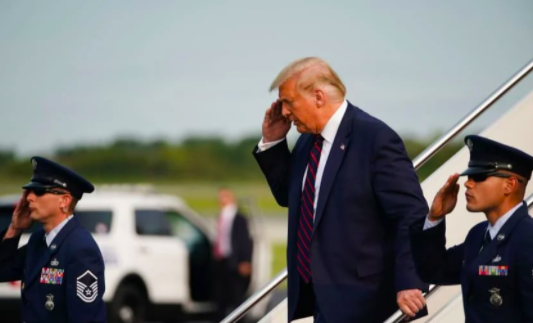 President Donald Trump said Thursday that he would overturn the “order” that led the Navy to change the motto of its elite Sea, Air, and Land Teams (SEALs) to use gender neutral language. Trump tweeted, “I will be overturning this ridiculous order immediately!” What action the commander in chief may eventually take is unclear, as the military branch seems to have altered the creed of its own accord rather than on the compulsion of an executive order. The SEALs swapped “A common man with uncommon desire to succeed” for “Common citizens with uncommon desire to succeed;” “I am that man” for “I am that warrior;” and “Brotherhood” for “group of maritime warriors” in soldiers’ recitation. A Navy spokesman told American Military News earlier this week, “This improves the posture of the NSW force by ensuring we draw from the greatest pool of talent available.”