Trump made an arts commission all White, all male and almost entirely mediocre 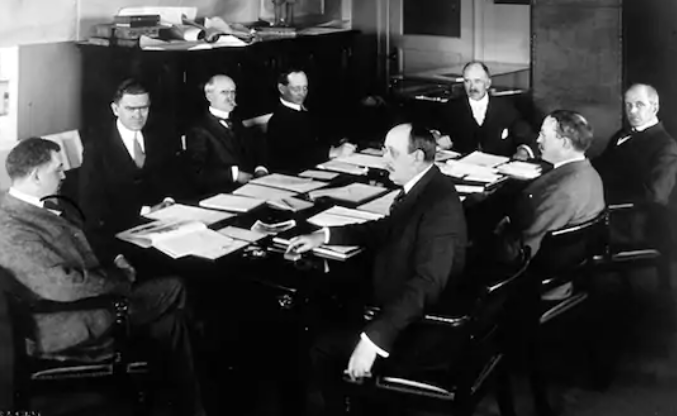 After Donald Trump made a flurry of hasty, last-minute appointments to the board that oversees the design of much of what is built in the capital, the CFA is once again all White and all male after decades of more diverse membership. And many of these men are partial to suit jackets and bow ties, a sartorial throwback to the imaginary age when America was “great,” when White men like French, Gilbert and Olmsted ran things without women or people of color being allowed to express an opinion.

If the two images resemble each other, however, it is mostly superficial. The fundamental difference is this: The original members, and the vast majority of those who followed them over the past 110 years, were giants in their field, while the Trump appointees who now run the CFA are minor figures, chosen not for their accomplishment but for their ideological conformity to a rigid doctrine of architectural classicism.

A clean sweep of the CFA wouldn’t just enable the administration to uphold its commitment to diversity within the federal government. It would save the administration major headaches, which are coming soon if the current commission remains in place.