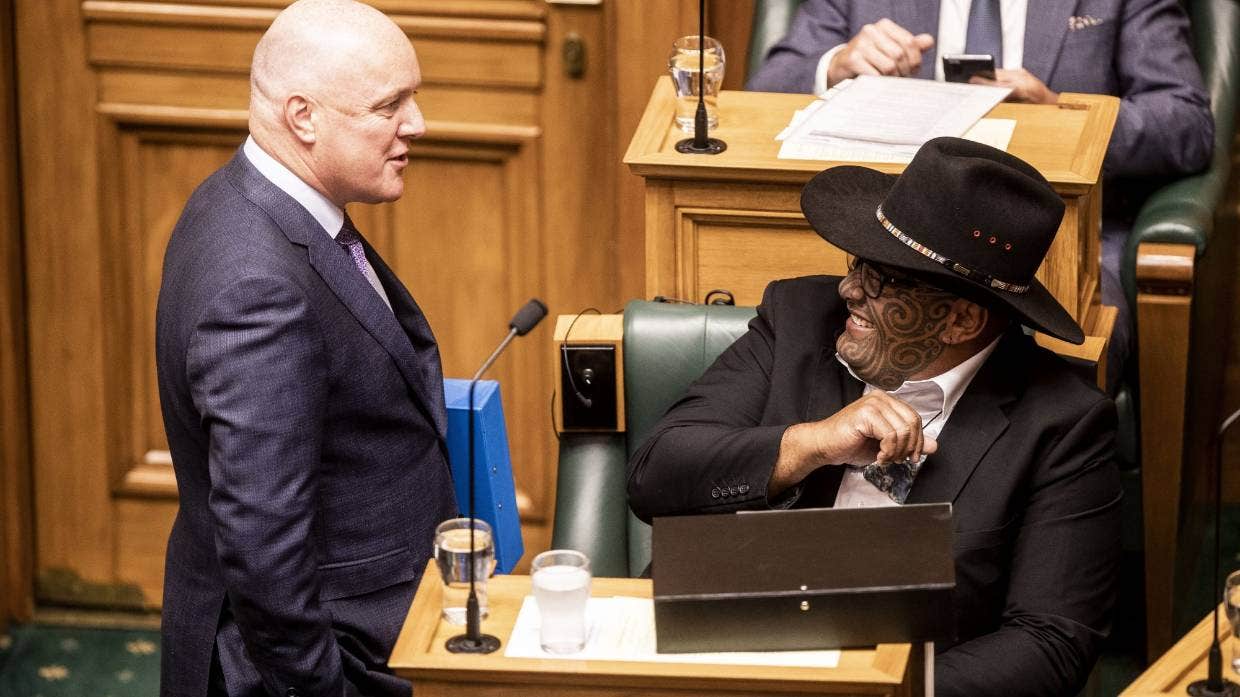 Parliamentary speaker Trevor Mallard has announced that ties will no longer be considered required as part of “appropriate business attire” for male MPs.

The issue was raised after Māori Party co-leader Rawiri Waititi was expelled from the House by Mallard on Tuesday over his refusal to wear a tie. He had previously been stopped from speaking because he was without a tie.

On Wednesday, Mallard said a meeting of the Standing Orders committee had been held to discuss the issue and hear a submission from Te Paati Māori.

On Tuesday, Rawiri Waititi, the head of New Zealand’s Maori Party, donned what he dubbed Maori business attire — a necklace with a large ornament, called a hei tiki — and proceeded about his day.

That act set him on a collision course with the rules and ultimately saw him kicked out of the chamber.

“It’s not about ties. It’s about cultural identity, mate,” Waititi said as he walked out of the chamber. …

Waititi and Mallard have sparred over ties before. Waititi has called them “a colonial noose” and last year received a warning that he could be ejected from the chamber unless he wore one. Mallard, for his part, despite a seeming commitment to enforcing the rule, initially supported a proposal to scratch the tie requirement — but ultimately came down on the other side, after he said a majority of parliamentarians who responded to a poll over the summer said they favored keeping it.

By Joel Maxwell, for Stuff