These Native American women are reclaiming a ‘stolen’ part of their identity: Their language 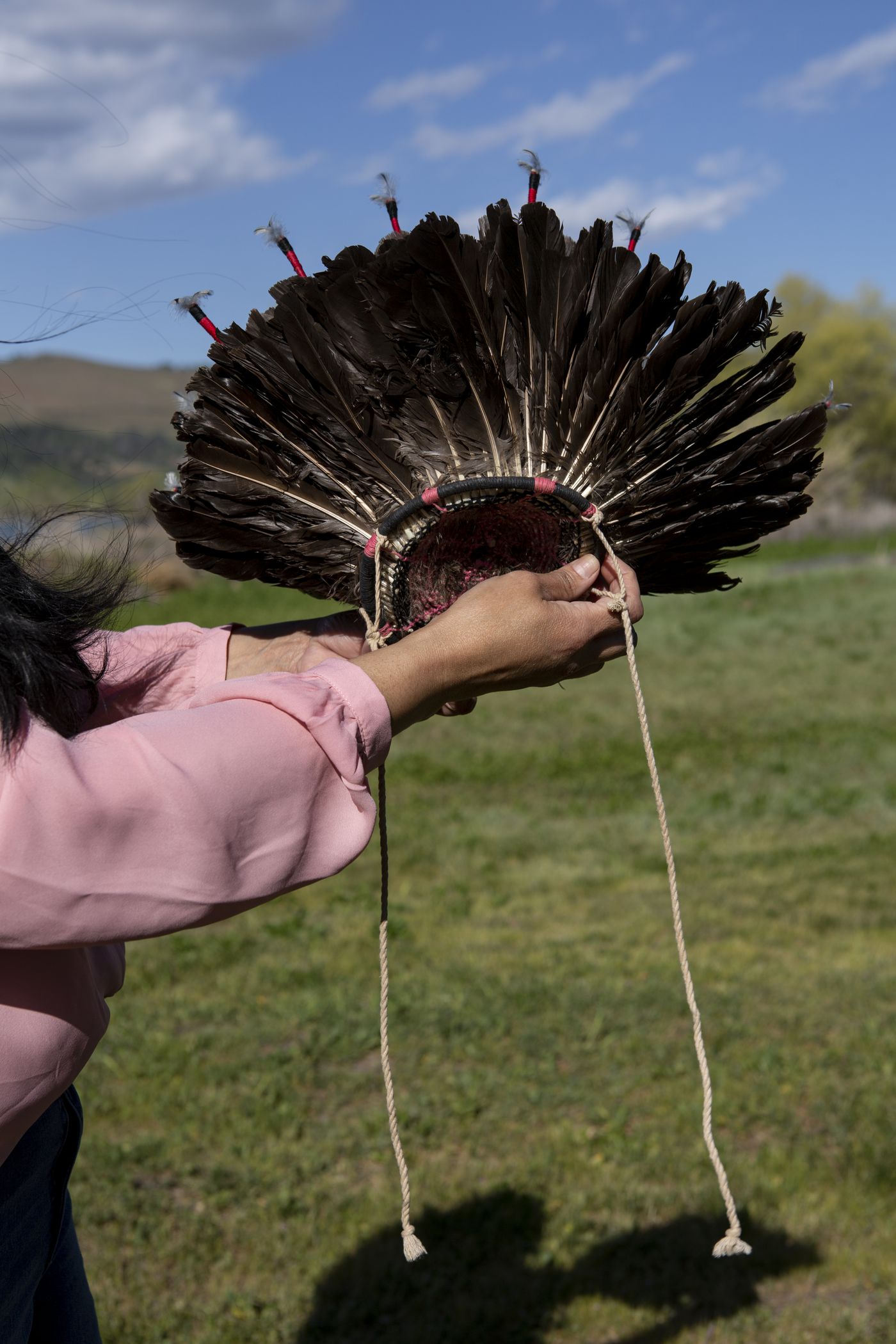 More than a dozen generations have passed since Spanish and other European settlers arrived on the continent, and Native American tribal languages have become critically endangered. In a bid for assimilation and control, colonists barred many traditional practices and forced tribal children into boarding schools, mostly run by Christian missionaries who separated families from children, stripped them of their traditional clothing and hairstyles, taught them English, and punished them for speaking their native languages. Many children died, and physical and sexual abuse was pervasive.

Geary emphasizes the ways her tribe’s values can be understood through intricacies in the language. In Mutsun, to say “thank you,” one would say, “Suururuy ritoksitkawas,”which translates to “Blessings from the village I am of.”

“Notice, the phrase is not the village I am from,” Geary said. “The village, the land, the people — there is no separation. Clues like this show you how connected people are to the lands.”

There is also no gender in Mutsun. Whether you are talking to a male, a female or a rock, Geary said, you use the same pronoun: “The language shows you we value everything equally.”