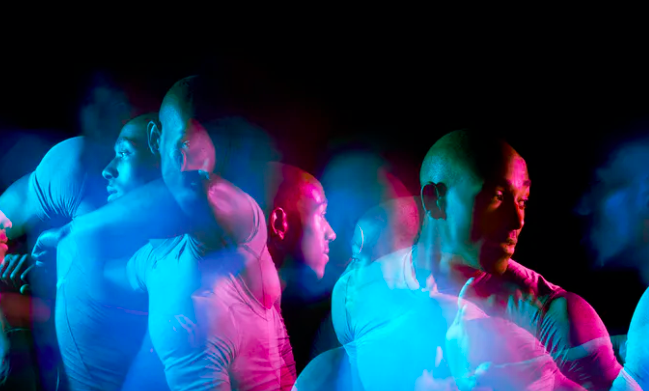 In January 2020, 14-year-old Jalaiah Harmon created what would become one of the biggest viral dance sensations on TikTok.

But few users knew that Harmon, who is Black, invented the dance, which she dubbed the Renegade – at least not until a month later, when The New York Times drew attention to her case. That’s because a TikTok user had copied the dance, and it was that TikToker’s rendition that went viral.