The Unmaking of Biblical Womanhood 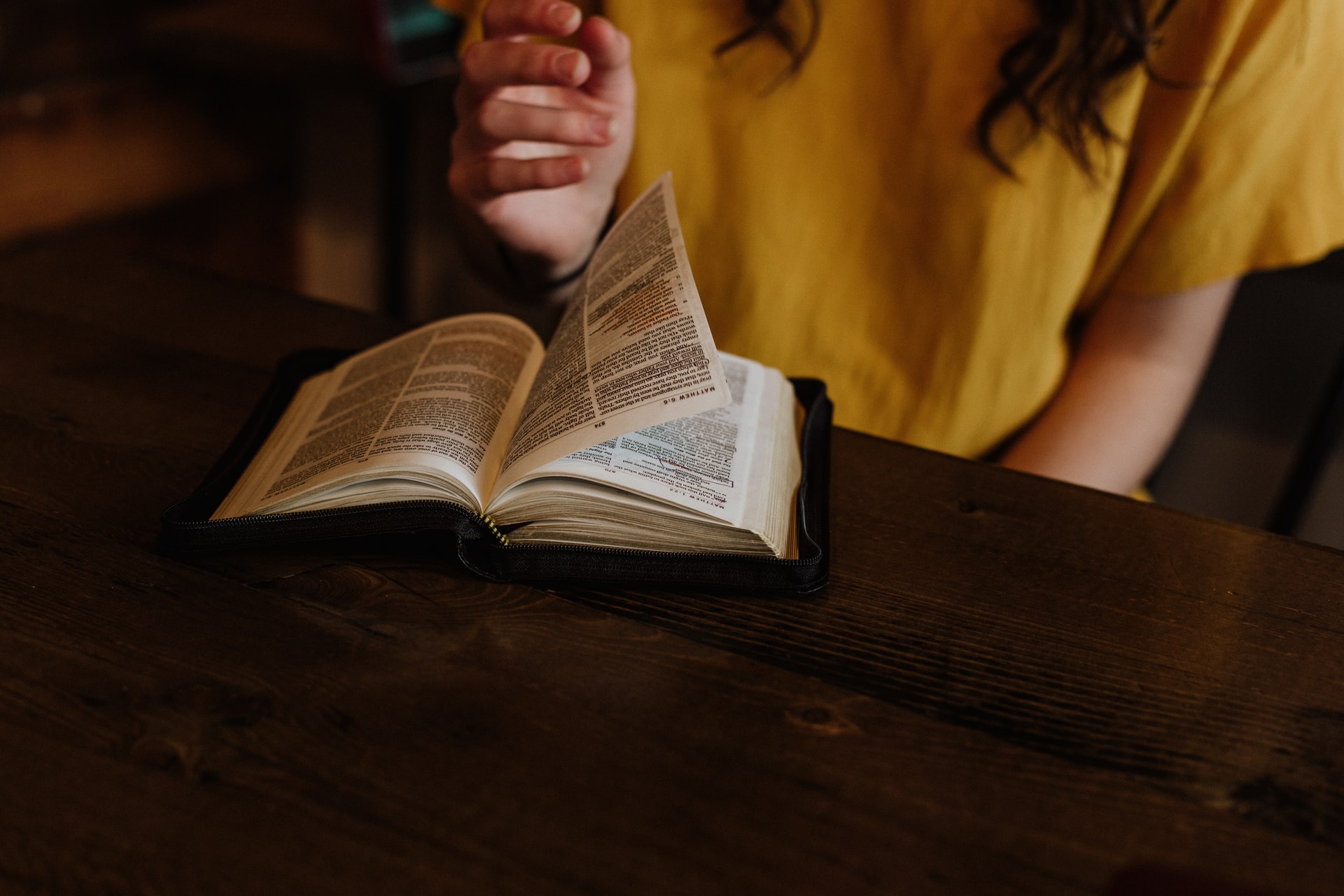 nascent movement against complementarianism is confronting Christian patriarchy from within.

The Gaines’s brand often seems to valorize aspects of traditional gender roles. This aesthetic, perhaps unintentionally, has resonances with the evangelical notion of complementarianism, the concept that, though men and women have equal value in God’s eyes, the Bible ascribes to them different roles at home, in their families, and in the church. The ideology promotes the notions of Biblical manhood and womanhood, conceptions of how proper Christian men and women should comport themselves, which are ostensibly based on scriptural teaching, and tend to encourage women’s submission to men. The Gaineses have never publicly advocated complementarianism; Chip has written about embracing his “supporting role” in light of his wife’s dynamic leadership. But their brand, for Barr, seemed to be an example of the way ideas about women’s domesticity pervade American Christianity. “It’s not so much what they do—it is how they are perceived,” she told me. “What they sell does play into the evangelical world view—family, domesticity, rugged manhood.” Many of the shopping spaces in the Silos appear to be curated by gender. Some sections sell leather baseballs, black “god bless texas” banners, and copies of Chip’s best-selling book on entrepreneurship, “Capital Gaines.” In other areas, muffin tins and bundt pans are on display, and Jo’s beatific face shines from the covers of cookbooks. Jo also sells sweatshirts that read “homebody,” and “Homebody” is the title of her best-selling book. The catchphrase, to Barr, reinforced the traditional idea of where a woman should be.