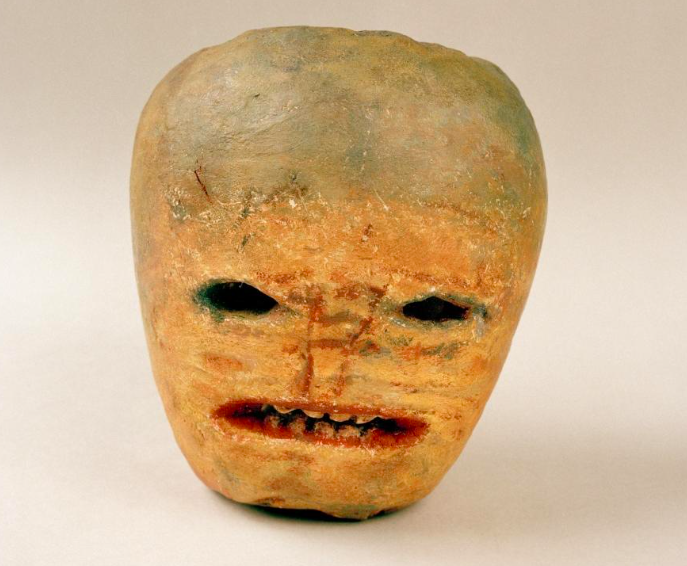 Celtic rituals, tricks of nature, and deals with the devil have all played a part in creating this iconic symbol of Halloween.

The backstory of jack-o’-lanterns, including how they came to star in Halloween decor and why they’re carved in the first place, is a tale worth telling. Although the legendary Headless Horseman and his hurled pumpkin have been scaring Americans for generations, jack-o’-lanterns actually trace their origins back centuries to Old World traditions in countries including Ireland, England, and Scotland.

Along the way, pagan rituals, freaky folktales, and natural phenomena have interwoven to create a fascinating history that’s part fact, part fiction, and all frightfully fun.

The concept of using a round fruit or vegetable to depict a human face goes back thousands of years in some northern European Celtic cultures. “It may even have had pre-Christian origins that evolved from the custom of head veneration, or potentially even represented war trophies taken from your foes,” says Nathan Mannion, senior curator for EPIC The Irish Emigration Museum, in Dublin. “It’s quite macabre, but it may have symbolized the severed heads of your enemies.”