The story of the ‘queen of flowers’ 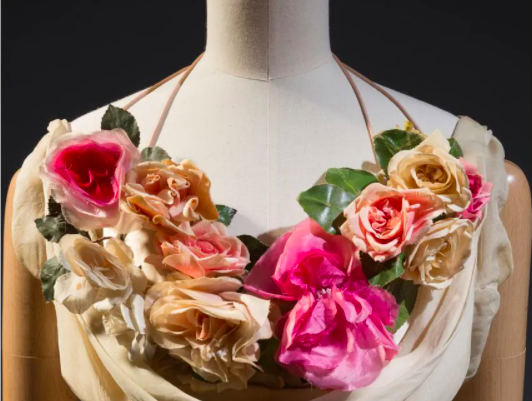 Over time, the rose’s associations with love, femininity, purity and death were further developed

Over time, the rose’s associations with love, femininity, purity and death were further developed in literature and art, as well as botany. In the 13th Century Le Roman de la Rose (The Romance of the Rose), a tale “replete with puns centred on rosy de-flowerings, pricking, scattering seed, and seizing young buds,” Faiers says, “the rose is both the object of the narrator’s desire and a symbol for female sexuality”. The term ‘deflower’, however, first appeared in A Directory for Midwives, a book by the 17th-Century English botanist Nicholas Culpeper, who, writes De La Haye, “[likened] the fleshy knobs around the hymen to a half-blown rose”. Such comparisons, including those made by the Swedish botanist Carl Linnaeus (regarding flowers in general) in the 18th Century, eventually led to the rose being once again the object of scorn – this time, in Victorian England. “It was reviled by people who were offended by its references to sexuality,” de la Haye says.