The sense and nonsense of ballpark traditions: From sausage races to ‘Sweet Caroline’ 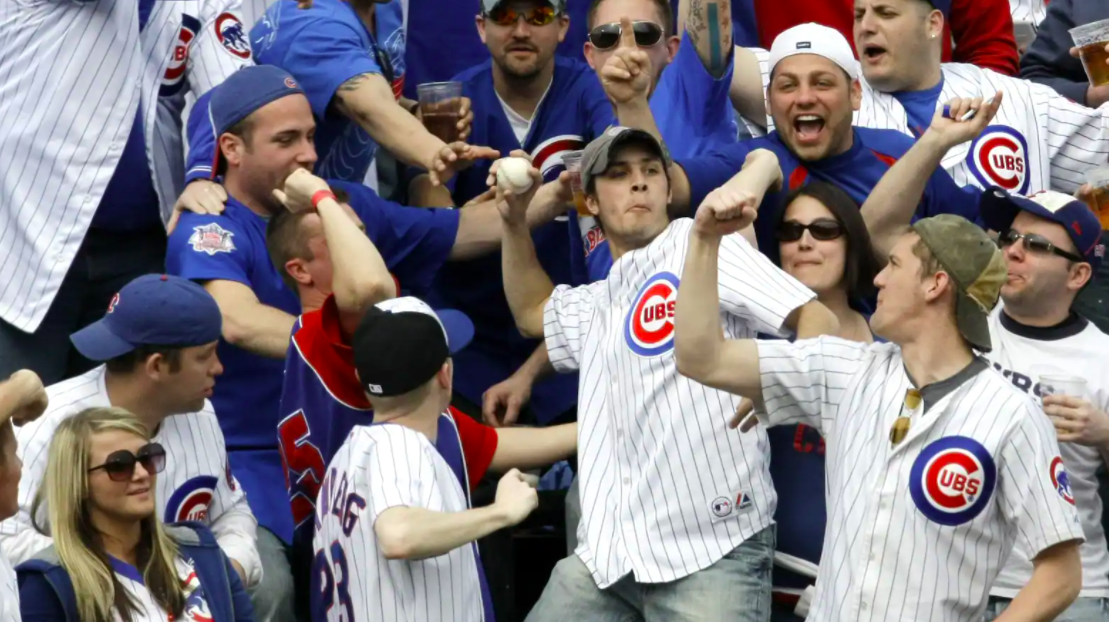 Since professional baseball’s earliest years, a day at the park has included all sorts of entertaining gimmicks and rituals. They come and go.

But every once in a while, an idea is so innovative (an “exploding” scoreboard) or cathartic (chucking back opponents’ home run balls) or downright silly (racing meat products) that it becomes a bona fide ballpark tradition.

Ballpark music is nearly as old as ballparks, but mass singalongs took a while to evolve.

The first documented baseball tune was an 1858 polka with no lyrics, and the first song came along in 1870. “Base Ball!” praised “the health-giving zest” of “the manliest game” while mocking the sports of cricket and curling. It didn’t catch on.