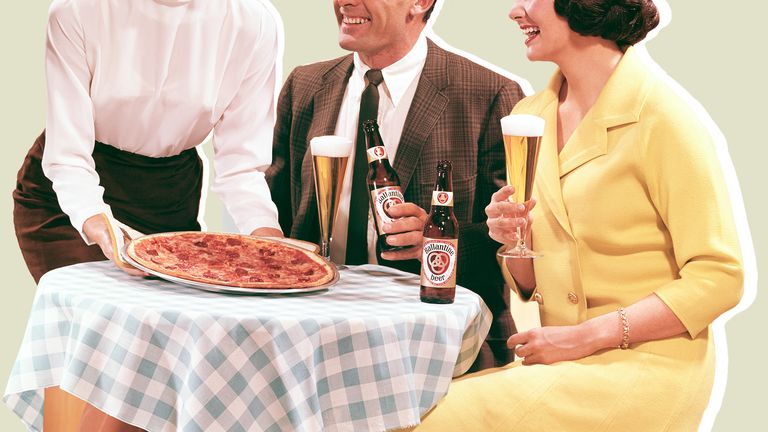 But what is it I’m hungering for? Lydia Denworth, the author of a book called Friendship, recently contributed a piece to Scientific American about a groundbreaking study of loneliness. “Psychologists theorize it hurts so much because, like hunger and thirst, loneliness acts as a biological alarm bell,” she wrote. “The ache of it drives us to seek out social connection just as hunger pangs urge us to eat.” A few days back, during these monastic quarantine weeks, I flipped open a book to a poem by Liu Tsung-yuan, a Chinese bureaucrat who was sent off into political exile during the Tang dynasty and passed the time by writing. The poem that struck me—apt as ever, centuries later—was called “Feeling Decrepit.” In it, Liu suggests that there is only one antidote to the slow rot of his banishment: “all I want is good wine / and a few friends to share it with.”