The Queen’s Fitness Routine Involves Weight Training With a Crown 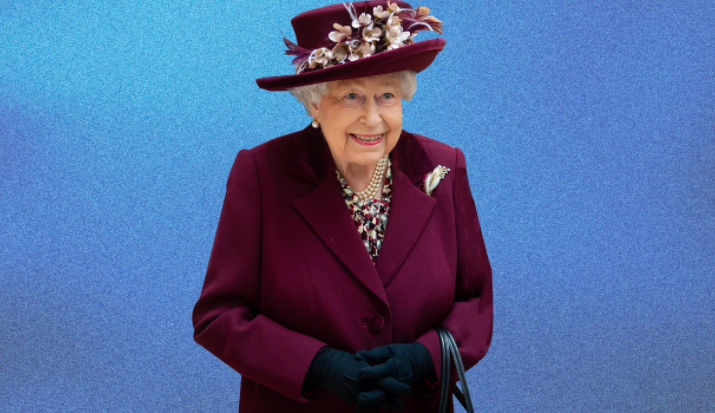 File this under reasons why it’s a relief not to be royalty. The crown is, indeed, a heavy weight to carry – on your head. – SA

An excerpt of Long Live the Queen, a forthcoming book about the wellness secrets that have kept the 94-year-old Queen running circle around the rest of us, discusses a fitness routine that once involved the royal jewels. … Elizabeth’s endurance is “striking,” says biographer Sally Bedell Smith, who recounts the time the Queen was touring Canada when, after a long day of tightly packed events, the tour organizer suddenly realized he had not given the Queen one moment’s break, not even to use the loo. “You need not worry,” said her private secretary. “Her Majesty is trained for eight hours.”