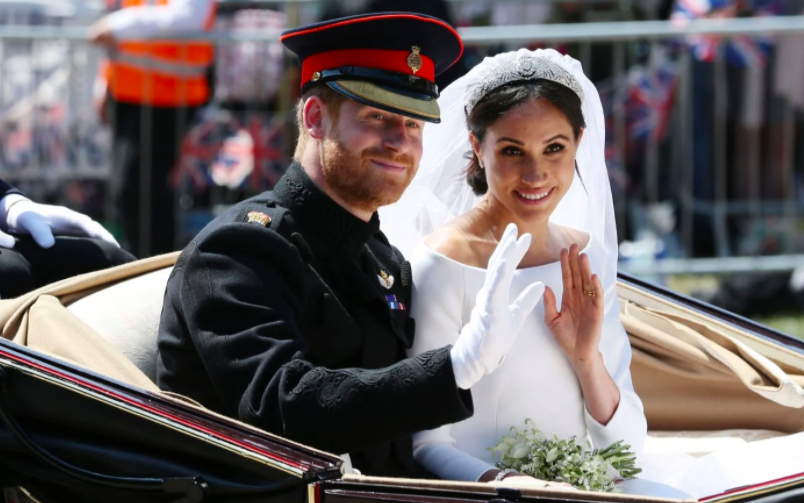 Now, the palace has struck back, saying the storm blew up when Harry demanded access to the tiara. He was reportedly told that an appointment needed to be made to see the queen’s jewels—which seems extremely plausible, she has a lot, and they’re jolly expensive—upon which Harry was rude about Kelly, while demanding she be asked to come to London LIKE NOW and “unlock the cupboard” where the tiara was kept.

Remember all this when any member of the royal family tries to make out they’re just like the rest of us. This is still an institution where demands and confrontations around tiaras are a completely normal thing. (Also, the tiara is kept in a cupboard? Excellent!)

By Tim Teeman, The Daily Beast