The Politics of Pop: The Rise and Repression of Uyghur Music in China 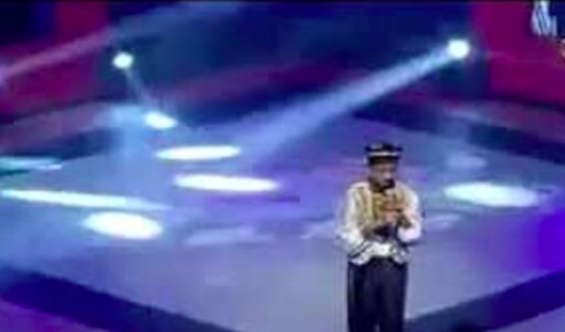 While the Chinese state villainizes and represses peoples like the Uyghurs, it also celebrates their song and dance through common stereotypes, creating an image of Uyghurs as a happy-go-lucky, if backward and poor, people who might just break into song and dance at any moment. The song-and-dance stereotype, a familiar tactic all over the world, is just one of the many ways in which Uyghur is a marked and special category, one of the many ethnic “others” against whom the majority population can measure itself.

Throughout, popular music — produced and consumed at concerts, in recordings, at weddings, at nightclubs — gave Uyghur musicians and audiences a range of ways to express different senses of community and self, and to explore cosmopolitan ideas about belonging. It would be too simplistic to reduce every aspect of Uyghur musical life to politics, but the political realities of life in the XUAR made Uyghur music and the ideas it engendered always, on some level, laden with political implications.