The Politics of Pockets 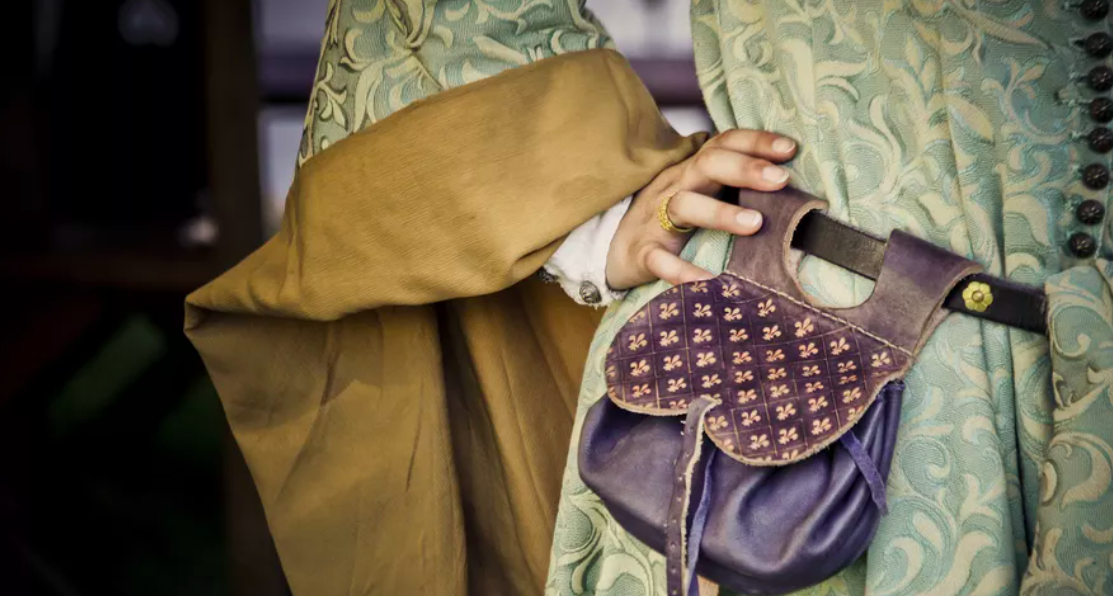 Much has been written about how sexism dictates whether a garment gets usable pockets. While class unquestionably plays a part, men’s clothing tends to have capacious, visible pockets; women’s clothing tends to have small pockets, if any at all. Content with their pockets, men have little to say about them, but women have been complaining about the inadequacy of their pockets for more than a century. “One supremacy there is in men’s clothing… its adaptation to pockets,” Charlotte P. Gilman wrote for the New York Times in 1905. She continues, “Women have from time to time carried bags, sometimes sewn in, sometimes tied on, sometimes brandished in the hand, but a bag is not a pocket.”

Truer words have rarely been written. A bag is not a pocket, and pockets — more than pants, more than ties, more than boxer-briefs, even more than suits — are the great clothing gender divide. Pockets are political, but probably not in the way you’d first expect.

Once upon a time, everyone carried bags. In the Medieval era, both men and women tied their bags to the waist or wore them suspended from belts; these bags looked very much like Renfaire fanny packs. As the rural world grew more urban and criminals more sophisticated, people cunningly hid their external pockets under layers of clothing to hinder cutpurses; men’s jackets and women’s petticoats were outfitted with little slits that allowed to you access your tied-on pockets through your clothing.

By Chelsea G. Summers, for Vox