The Pitfalls and Promise of America’s Founding Myths 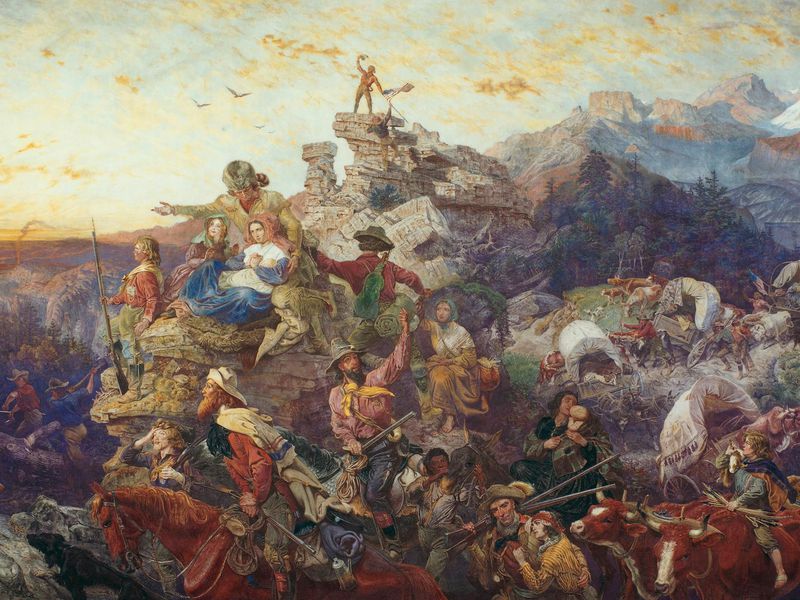 Maintaining a shared sense of nationhood has always been a struggle for a country defined not by organic ties, but by a commitment to a set of ideals.

lexander Hamilton had no illusions about what would happen to Americans if the United States collapsed.

If the newly drafted Constitution wasn’t ratified, he warned in Federalist No. 8, a “War between the States,” fought by irregular armies across unfortified borders, was imminent. Large states would overrun small ones. “Plunder and devastation” would march across the landscape, reducing the citizenry to “a state of continual danger” that would nourish authoritarian, militarized institutions.

“If we should be disunited, and the integral parts should either remain separated, or … thrown together into two or three confederacies, we should be, in a short course of time, in the predicament of the continental powers of Europe,” he continued. “Our liberties would be a prey to the means of defending ourselves against the ambition and jealousy of each other.”