The Perils of “People of Color” 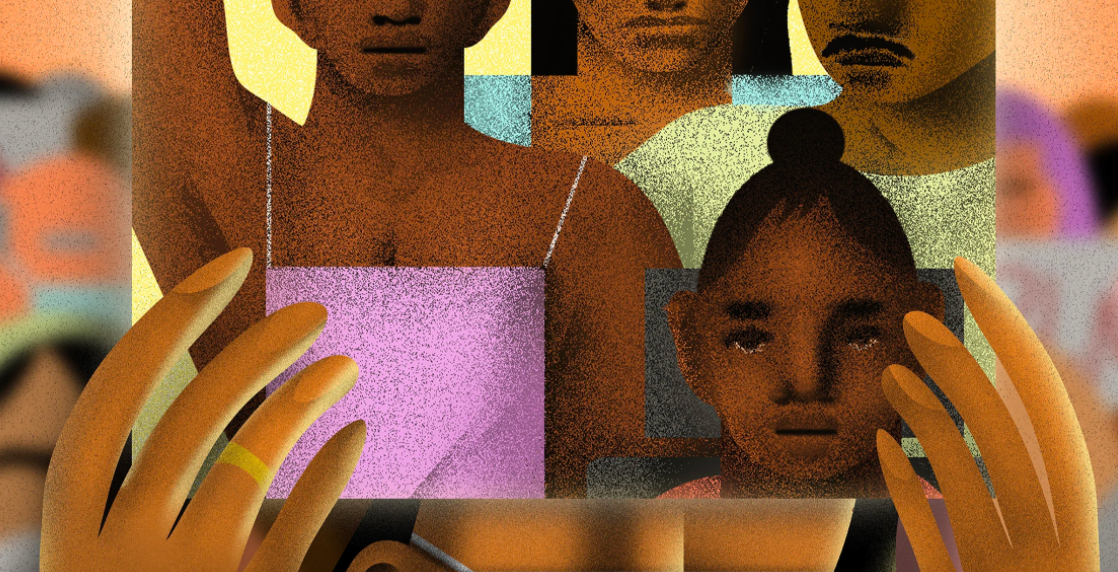 However formative this language was for some, a growing number of activists and commentators say that “people of color” no longer works. The central point of Black Lives Matter, after all, has been to condemn the mortal threat of anti-Black racism and name the particular experiences of the Black community. “People of color,” by grouping all non-whites in the United States, if not the world, fails to capture the disproportionate per-capita harm to Blacks at the hands of the state. The practical use of “people of color” has also devolved into “diversity” rhetoric, invoked by a white managerial class that may be willing to hire fair-skinned Latinx or Asian expats but not Black people; or by non-Black minorities who lean on the term only when it’s convenient. Say Black if you mean Black. S. Neyooxet Greymorning, a professor of anthropology and Native American studies at the University of Montana, told me that “people of color” tends to blot out the concerns of not only Black people but those who claim the “political,” non-racial category of indigenous. “The problem is, even when you have those kinds of alliances, normally one group will rise to the top and dominate the other groups,” he said.