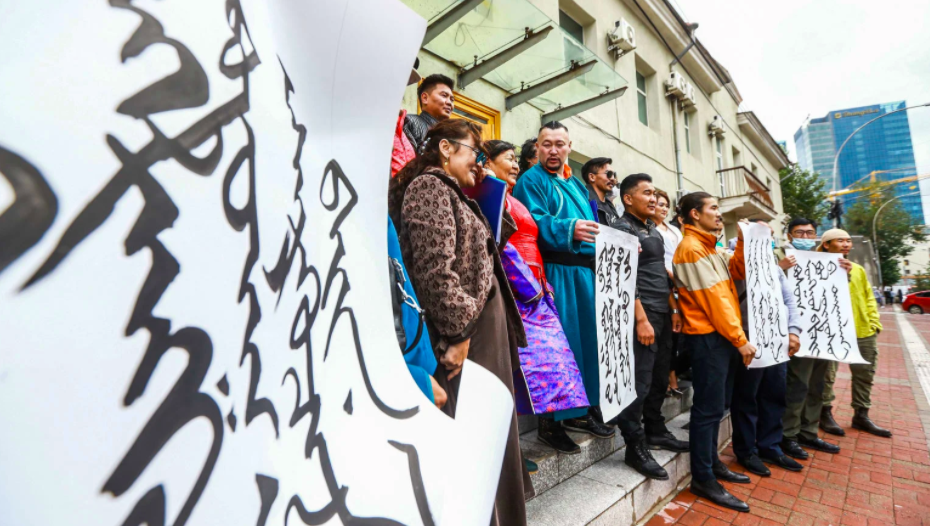 Students, teachers, parents, and others are staging protests in Inner Mongolia, a semi-autonomous region in northern China, by surrounding police stations and gathering outside schools. Thousands are congregating in rare displays of open defiance of governmental orders.

These demonstrations were sparked by the Chinese government’s directive issued in the summer to broaden the footprint of Mandarin Chinese in state-compiled textbooks and classroom instruction within the region, displacing the Mongolian language in academic environments and daily usage. …

Ethnic Mongolians who reside in China see this as a step to erase an important part of their culture. Some see it as forced homogeneity directed at their youngsters, much like what is happening in Tibet and Xinjiang, where the Chinese government has strict rules that limit the public displays and practices related to each region’s cultural identity.

It’s all part of the Chinese central government’s objective to impose cultural and linguistic homogeneity on one of the world’s largest and most diverse nations. As new policies are rolled out to bring this closer to fruition, the many cultures of more than one hundred million people are slowly expunged.

By Brendan Hong, The Daily Beast