The movements that betray who you are 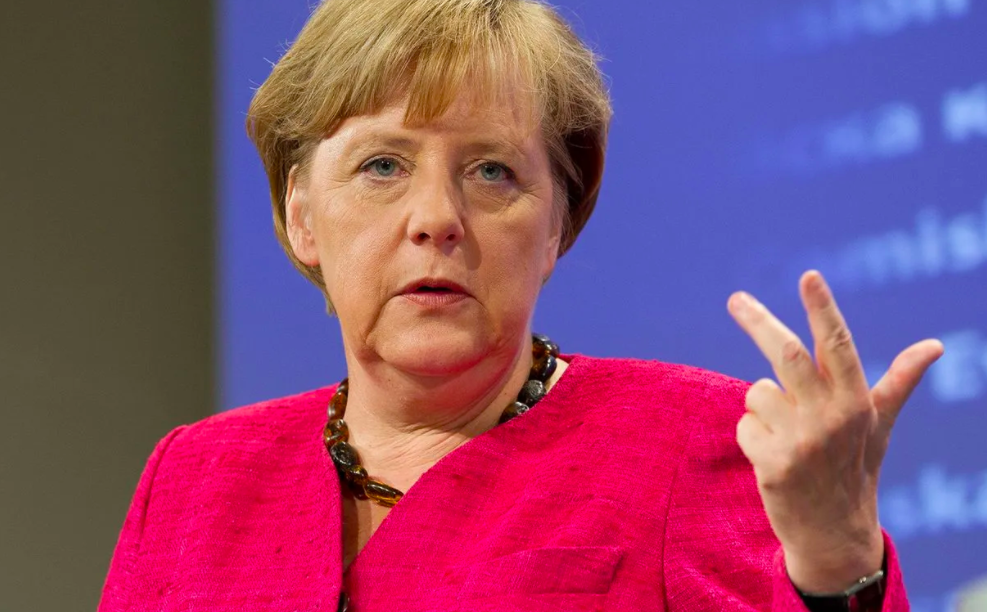 TThe accents that creep into the way we speak can reveal a lot about where we are from, but there are also subtle clues visible in our faces and the way we move.

hey found that the Americans they tested were also strangely good at spotting who was Japanese and who was Japanese-American, even though they were all ethnically the same. The subjects wore the same clothes, and were lit in the same way. When the two groups held neutral expressions, people could barely differentiate between them. But when they showed their feelings, especially sadness, something from Japan or America seemed to emerge.

You may have had this experience yourself, if you’ve ever been abroad and felt suddenly convinced that a passing stranger is one of your fellow countrymen. At times the signal may be obvious.