The Limits of the Lunchbox Moment 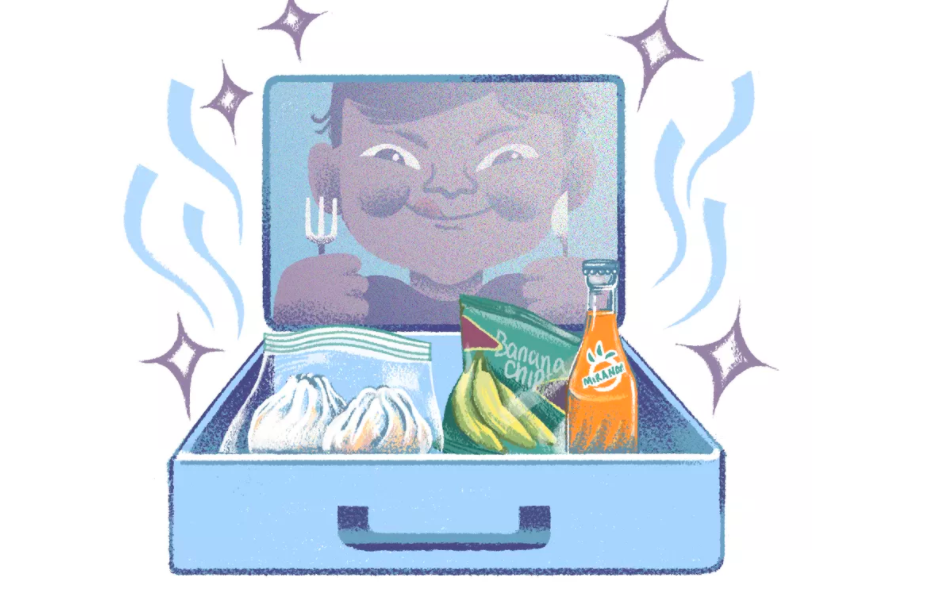 Not all children of immigrants grew up embarrassed about their food, but pop culture convinced them they should be.

The lunchbox moment has become such a touchstone both because it’s recognizable for many and because it’s an editor’s dream. It cleanly illustrates, in personal essays, children’s books, or standup routines, how food that’s delicious in the context of the home becomes disgusting in public, the moment a brown child recognizes this divide, and the heartbreak of the child (usually) choosing to perform whiteness rather than get bullied again. “The odd thing was that I actually loved Chinese food, especially my mom’s cooking,” wrote Eddie Lin about his lunchbox moment. “I just wanted to fit in, like any other kid. … If it was Asian, it wasn’t cool.” And while rejecting tradition, religion, or language in favor of white, American culture is all part of that struggle, you can’t find a neater, easier-to-digest example than being told your lunch looks gross.

The story of being bullied in the cafeteria for one’s lunch is so ubiquitous that it’s attained a gloss of fictionality. It’s become metonymy for the entire diaspora experience; to be a young immigrant or child of immigrants is to be bullied for your lunch, and vice versa.