The legacy of the Black cowboy has been overlooked. This young bull rider could help change that. 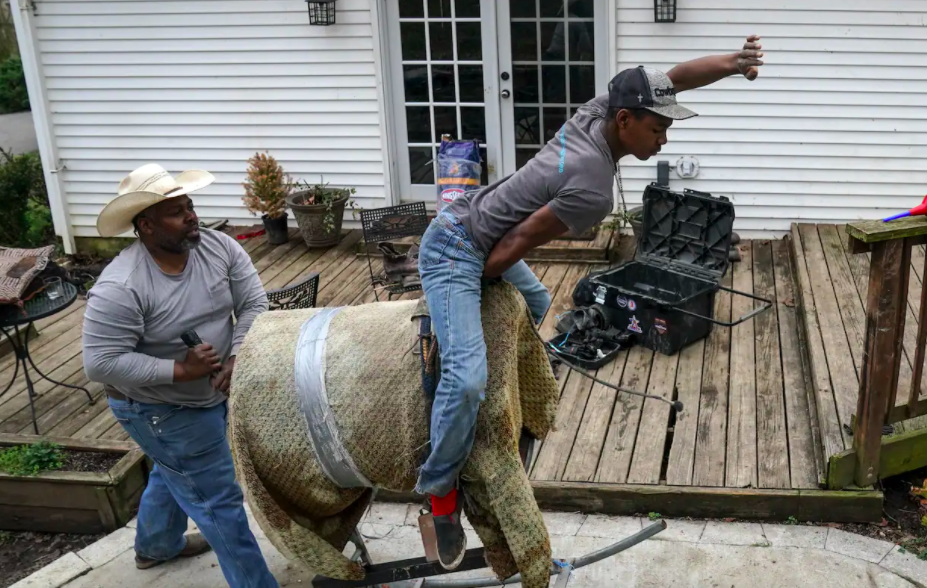 Nicholas is a world champion in his age group and a rising star. His parents drive him nearly six hours round-trip to practices in Pennsylvania most weeks, both because it is his dream and because they believe he represents something larger than himself. He comes from five generations of horse trainers and sharecroppers, and as a young Black bull rider from Prince George’s County, he’s honoring family members who were never able to compete at his age.

And as professional bull riding looks for new ways to diversify and educate its fan base on the rich but largely ignored history of Black competitors, many in the industry see Nicholas as a young athlete who can help shatter racial stereotypes and inspire other kids to ride.

For now, all his parents can hope to do is shield him from the potential danger of his dream — not just from the bulls he rides but also, as a family that has sometimes endured racism at events, from the challenges of competing in a predominantly White sport.