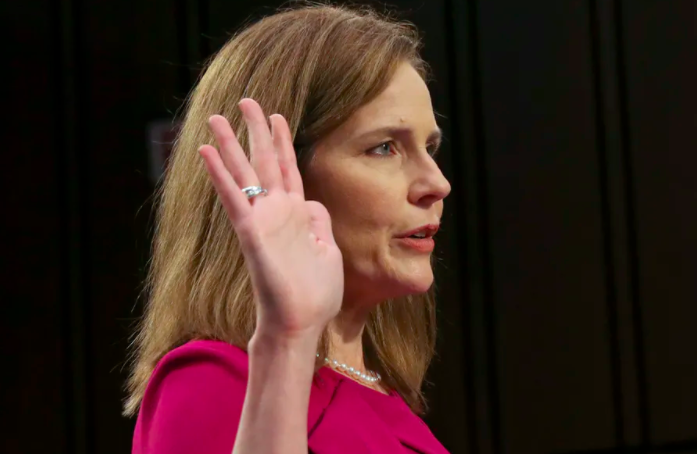 When drafting the U.S. Constitution in 1787, the Founding Fathers rejected some of the legal practices of the British system of law. One such rejection was of the “religious test.”

In Great Britain, all office holders had to affirm the religious doctrines of the Church of England. But in the independent United States, there was to be no such religious restriction placed on federal officeholders. Preserving religious liberty was a primary concern protected by the Constitution.

One of the British legal practices the Founding Fathers did include in the Constitution was the swearing of oaths upon entering federal governmental service. However, these oaths were not taken to pledge loyalty to a single monarch, but to “protect and defend” the Constitution itself.