The Global Pursuit of a Bigger Butt 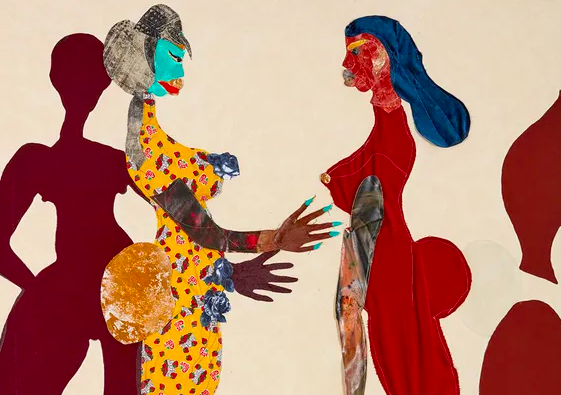 The frenzy for curves that replicate — and distort — Black beauty ideals.

For years now, the Black plastic surgeon Dr. Charles Boyd has noticed a common request among his white millennial patients. They want bigger lips, yes, but specifically a top lip that is the same size as the bottom, instead of the industry-standard recommendation of lip proportions of one-third to two-thirds, top to bottom. Through his work as a plastic surgeon and educator, Boyd knows that this 50-50 ratio is usually found on Black women. He started highlighting that fact for his colleagues, other physicians and practitioners whom he trains to create those lips via injections. “That one-third–two-thirds thing came from [the aesthetics industry] only studying white women who had thin lips, and that’s the proportion they had. But that’s not what’s desired anymore,” says Boyd, whose practice is based in Birmingham, Michigan. “They know that fact as well as I do, but it’s important to say it — to say these are Black women’s lips so they know what they’re asking for.”The frenzy for curves that replicate — and distort — Black beauty ideals.