The gender-fluid look that fans love 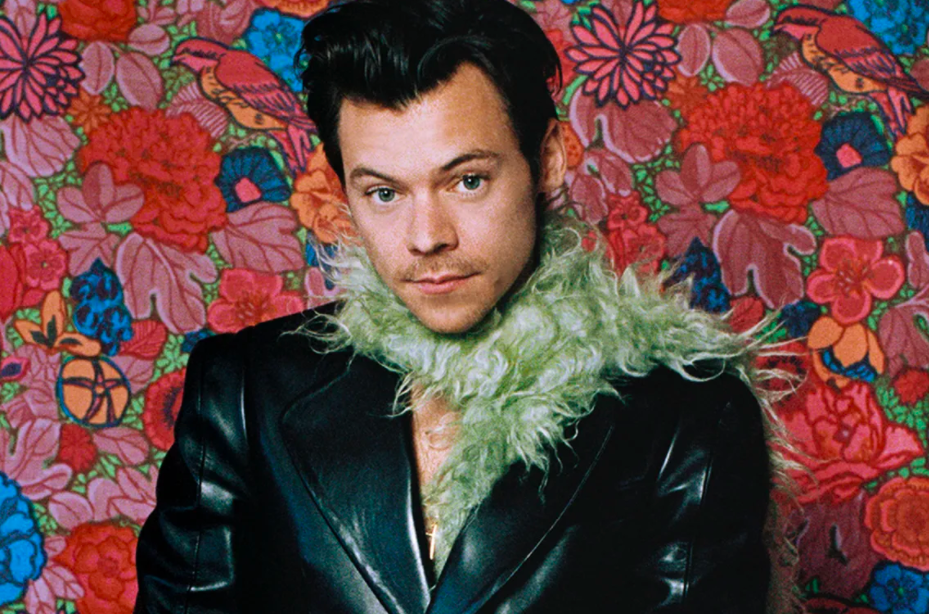 Playing with gender norms has long been a part of rock-star charm and charisma. So what does Harry Styles’ androgynous look tell us about masculinity and sex appeal, asks Cameron Laux.

That aside, the trolls might have a point about the coming apocalypse of old-school masculinity. I can think of two good examples of recent, influential books that argue masculinity is on the way out. Hanna Rosin’s The End of Men, and the Rise of Women (2012) argues that women in the West have begun outstripping men on a range of important social and economic indicators (such as education) because women are better suited to life in a post-industrial world. (But see her bleak vision of how women are making backward steps as a result of the pandemic here.) The artist Grayson Perry – who has a female alter-ego, Claire – in his book The Descent of Man explores from the inside the implosion of masculinity, arguing that its rigid norms no longer make sense. Does masculinity have itself up against a wall?