The Frankenstein’s monsters of the 21st Century 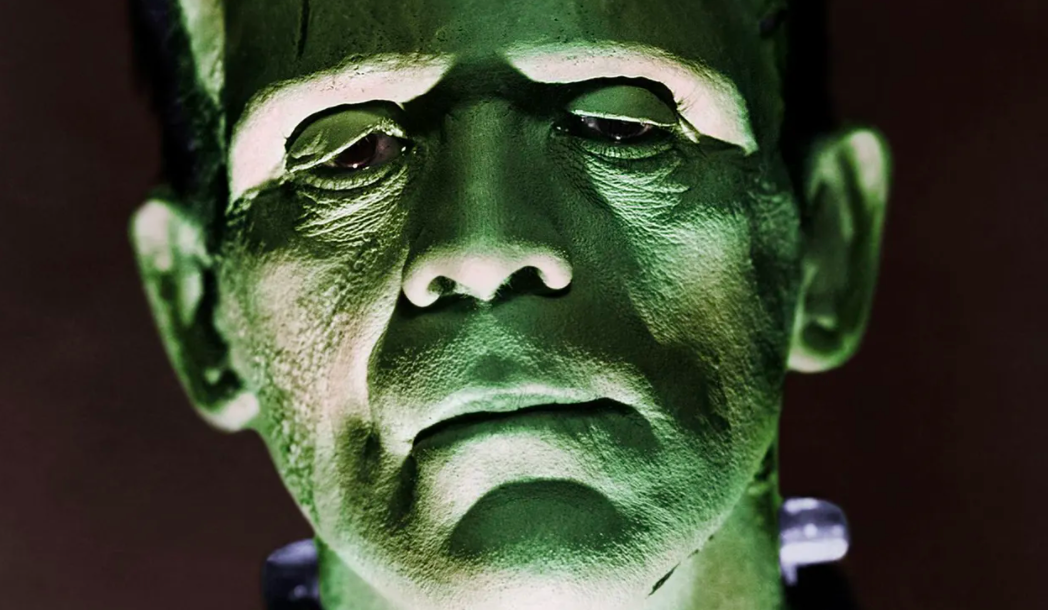 We learn that the real monster is both of them: Victor for his cruel refusal to make a female companion to assuage his creation’s loneliness, and the creature for the trail of death he leaves before heading for his final solitude on the Arctic seas.

Ever since Shelley set the trend, other writers have enthusiastically explored quasi-human creations, all the better to explore what makes us human. One of the latest is Paul Braddon, whose debut novel The Actuality was published last month and has already been optioned for a TV series by BBC Studios.