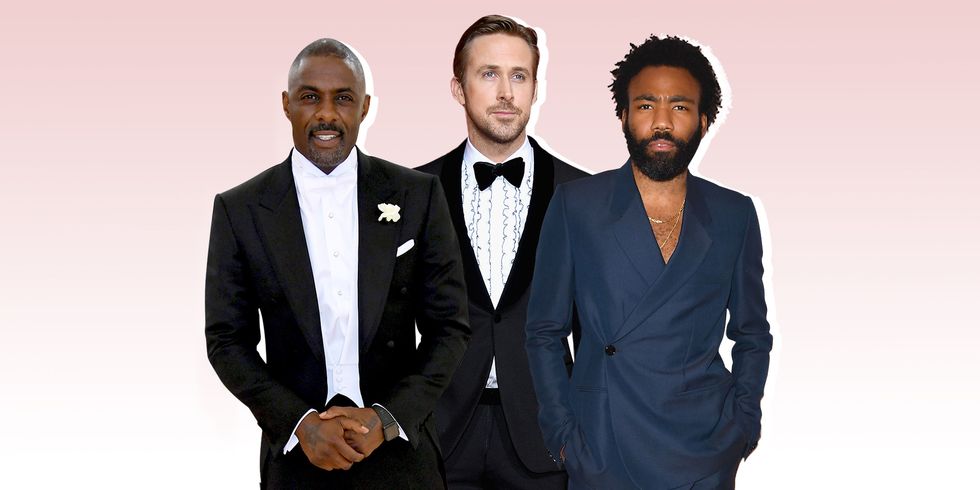 Somehow, someway, weddings are still happening, and though they might not look a whole lot like the ones you’re used to going to, there are still a few fundamental features that’ve largely stayed the same. Primary among them: the dreaded dress code. If you’ve ever spent the better part of an afternoon puzzling over a meaningless mishmash of terms and trying to sus out what in the hell everyone else will be wearing to Brandy and Glenn’s Western-themed wedding, you’re not alone.

It’s high time we put an end to the confusion, once and for all. It’s all fun and games until you’re served with an invite that calls for, like, “Creative black tie, but make it rugged!” and you have no idea what in the fuck you’re actually supposed to wear. (Fuck off, Brandy and Glenn.)

So we rounded up a list of the most common dress codes you’re apt to encounter this summer and then consulted with etiquette expert Myka Meier to break down what each one typically entails. Because if you’re being asked to celebrate one of the last truly good things on this godforsaken planet, the least you can do is come correct. Here’s how.