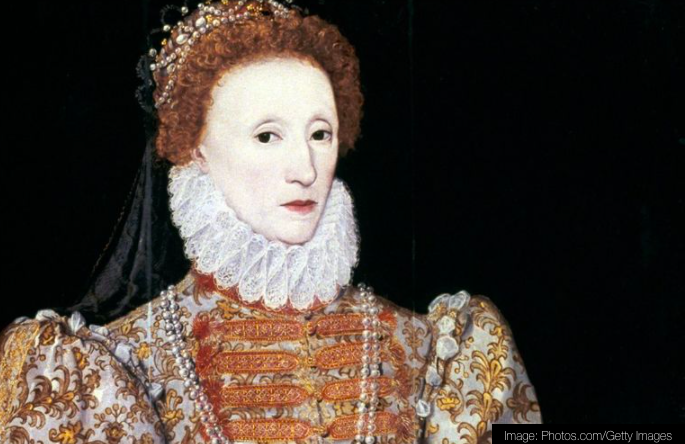 Probably the most iconic part of Elizabeth’s carefully cultivated appearance was her strikingly white skin. At the time, such a trait was regarded as highly desirable – believed to signify girlhood and fertility. According to some, the appeal was also partly down to pale skin as a symbol of class and position, since a tanned countenance tended to indicate a life of manual labor.

As if dying for beauty wasn’t bad enough, Venetian ceruse actually ended up making you less attractive in the long run. The substance not only coated the skin in toxic lead, but it also left the wearer’s complexion lined and discolored. And to top it off, it’s likely that Elizabeth used the same method to remove the mixture as many other women of her time. Alarmingly, that involved a concoction containing mercury.