The Cowboy in Country Music 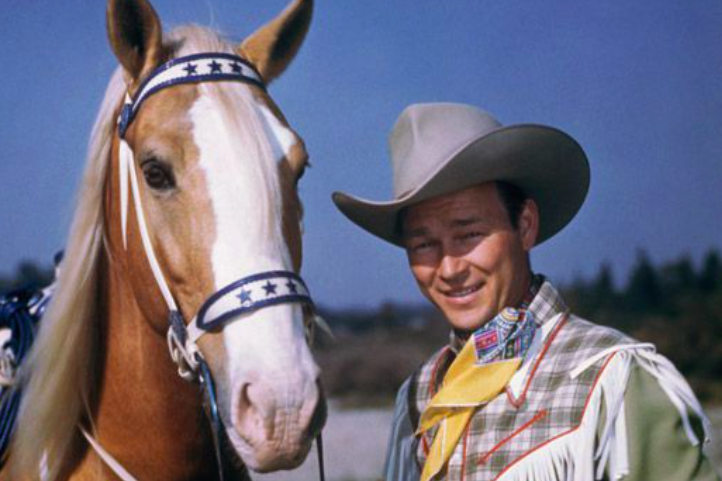 Musically [the two] are basically the same thing. The difference in western is in the lyrics. It deals with the West – the beauty of the West, western stories. The western genre has pretty much disappeared. The country music cowboy is a guy who drives a pick-up truck – he doesn’t have a horse, there’s no cattle. In movies like Urban Cowboy, [he] works not on a ranch but in the oil industry. At the same time there’s this thriving subgenre of people who work on ranches or own ranches and are doing western things and [playing] western music – reviving it. Country’s not loyal to a sound – it’s loyal to the market. Western music is loyal to a sound and an image and a lifestyle. But less than 2 percent [of the U.S. population] lives on farms or ranches today.