The clothes make the candidate: The sartorial politics of this year’s key Senate races 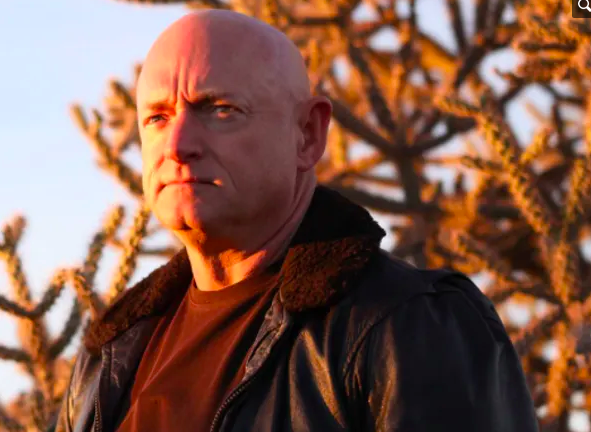 His casual look telegraphs that he is not a Washington insider. By referencing his military and NASA background, he projects the expertise needed to take an informed stance on national security and the authority to take a strong position on climate change, a major area of research at NASA.

Kelly is challenging incumbent Republican Sen. Martha McSally, a former Air Force pilot and Afghanistan veteran. She favors streamlined suits and sheaths, often in bold reds, her hair much sleeker than in earlier campaigns. Because McSally’s dress shows no hint of her background, she may be sending the message that her military experience does not define her.