The black cowboys of Chicago’s South Side 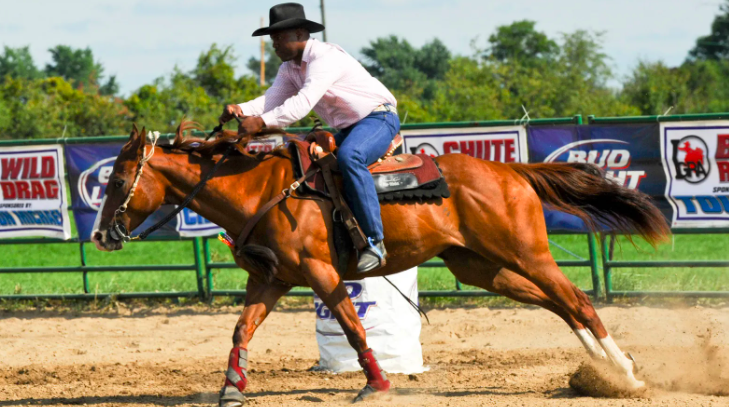 Most Americans don’t realise that one in four cowboys was black – and they didn’t just live in the Wild West.

Though the popular narrative and imagery of the American West often ignores African American cowboys, historians estimate that one in four cowboys were black. Black horsemen weren’t only confined to the Wild West either. The American Black Cowboy Association held its first black rodeo in 1971, in Harlem, New York City. In Philadelphia, the Fletcher Street Urban Riding Club, the inspiration behind the 2020 Netflix movie Concrete Cowboy starring Idris Elba, has been promoting black horsemanship for more than 100 years, raising awareness by simply riding through the city streets and parks and hosting regular races in Fairmount Park.