The birth of the Black is Beautiful movement 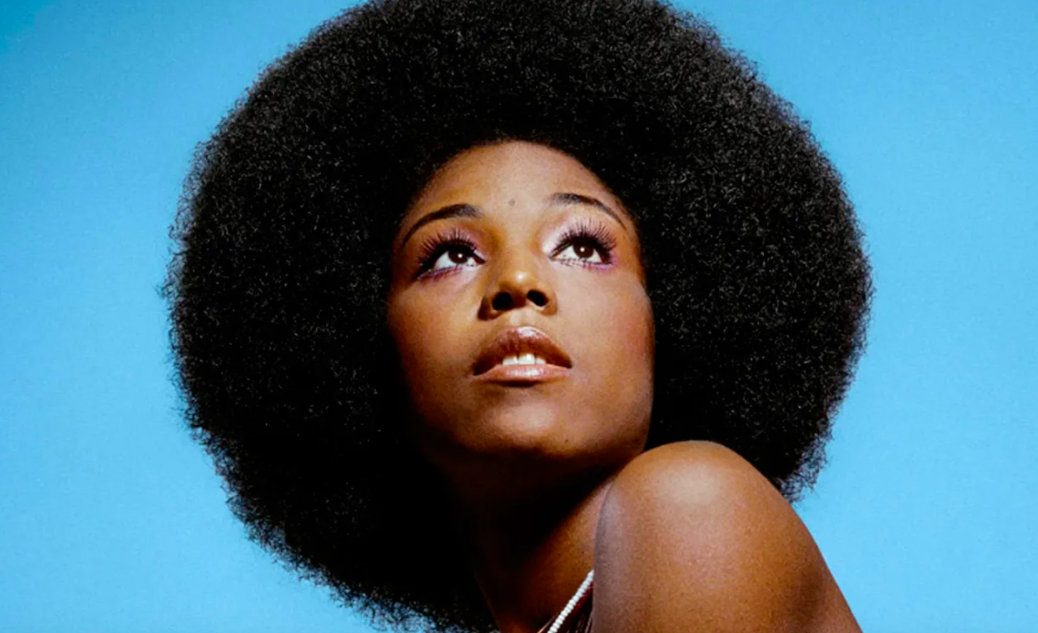 How a photographer, a group of models and a fashion show in Harlem kick-started a cultural and political movement that still inspires today.

On 28 January 1962, a large crowd formed outside Purple Manor, a nightclub in the Harlem neighbourhood of New York City. A fashion show was taking place – an event that proved so popular it had to be held for a second time that same night – which sparked a movement that would change the way black people were represented forever. ,,,

Throughout the 1950s, ’60s and ’70s, Brathwaite photographed many famous black musicians, including Stevie Wonder and Bob Marley, as well as the Grandassa Models at numerous events. It was these photographs that propelled the movement into the mainstream – and that help us to understand now what was happening then. …

For Brathwaite and his friends, style was always used to relay a bigger message. Those involved in the Black is Beautiful movement wanted black women and men to feel empowered both inside and out, and listened to the teachings of Marcus Garvey. Garvey, whose ideas were kept alive by Cook, was an early-20th Century political activist who advocated black liberation through economic self-reliance. The original eight models who were chosen to be the first Grandassa Models were also followers of his ideology. “They were women in the community. They’d been a part of the African Nationalist Pioneer Movement (ANPM). They were writers, stylists, educators who embraced the ideas of Garveyism from the beginning,” says Brathwaite’s son Kwame Brathwaite Jr, who has been archiving his father’s images for six years.