The Allure of the ‘Disappearing’ Tribe 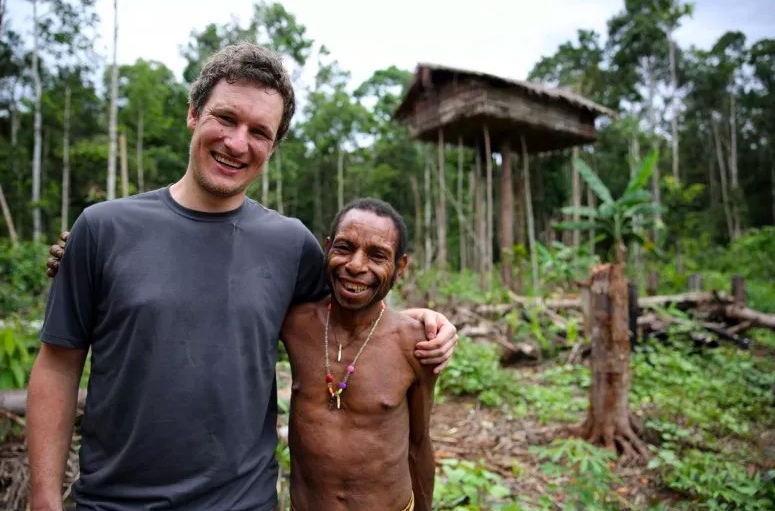 Ahazy image depicts a nearly naked man amid a vast swathe of rainforest, spear held aloft and pointed at both the helicopter and photographer hovering above him – a man defending his territory and people from outside influence.

This very scene made front-page news some years ago in the UK. It instantly highlighted the loss of ancestral homelands some tribal communities face as a result of ever-expanding palm-oil plantations in Sumatra and Borneo, for example, or logging in Brazil.

The challenges they face are real and serious, and the campaigning done by human-rights organizations, such as Survival International, is crucial.JONNY BEALBY

However, bad news has a way of dominating the headlines, so we’re of the opinion that all indigenous communities and their culture are in decline – and that’s not true.

The Māori make up 18 percent of New Zealand’s population; 38.9 percent of Guatemala’s population are Amerindian; and the Sami spread across Sweden, Norway, Finland and Russia are thriving.