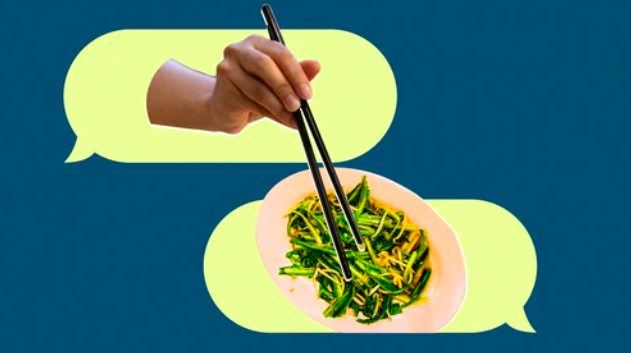 This article is a beautifully detailed exploration of how a culture shows love. – SA.

In China, instead of “How are you?” people often ask, “Have you eaten?” During the pandemic, sending my mom a picture of my dinner was a reassurance that I was safe.

In 2017, I wrote in Undark about how Asian people have been found to express their emotions more through the body, something that has been observed by cultural psychologists and anthropologists since at least the 1980s.

Early research in this area can be rife with racist tropes—claims that Chinese people feel emotions in a less sophisticated manner, or don’t have the vocabulary to express what they feel, using the body or food instead. But more recent work by Asian academics has continued to find that the ways East Asian people express their emotions are not better or worse than the way others do—they simply reflect an emotional schema that’s developed over time, as all of our mental states are culturally shaped, at least in part.