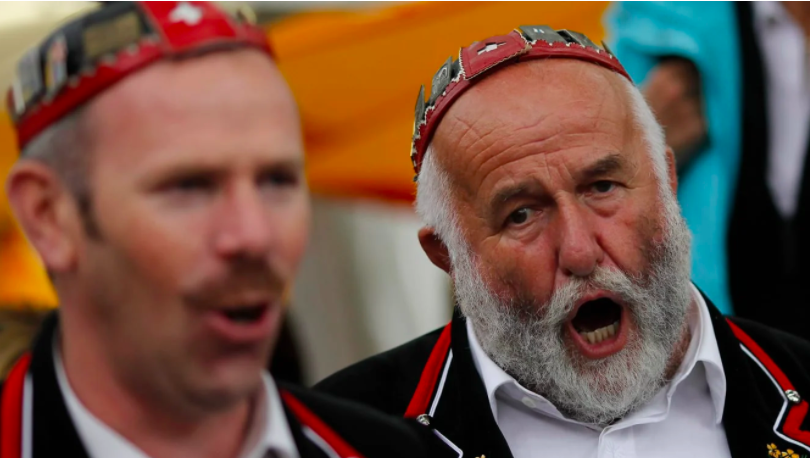 Two traditional sing-alongs in late September in Switzerland’s Schwyz canton were attended by 600 people who yodeled together and then spread the virus.

Swiss authorities have voiced their concern about two sing-along yodeling concerts attended by 600 fans of the traditional singing that are now known to have been superspreader COVID-19 events that have turned a small Swiss canton into a hot spot as a second wave of the pandemic sweeps Europe.

People who attended the indoor performances in late September in the Schwyz canton were advised to socially distance, but not required to wear masks that would have impeded their yodeling.

The small village area now has a positivity rate of 50 percent(meaning half of all tests come back positive), making it the highest contagion rate in all of Europe, with case numbers doubling every day for the last week.