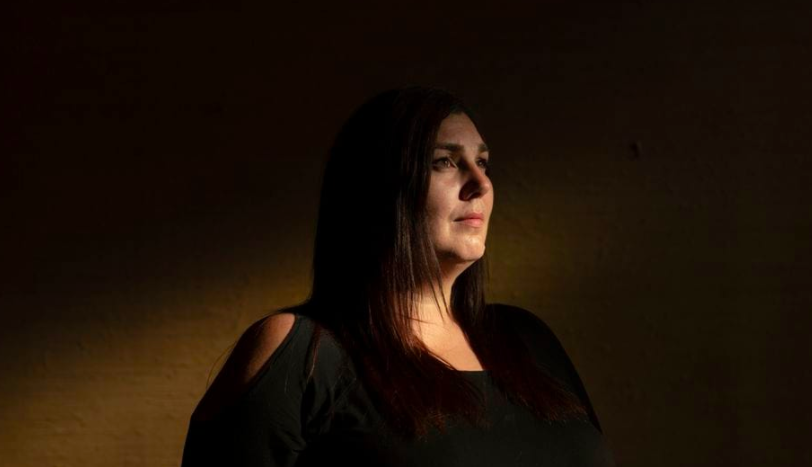 Even though she lived hundreds of miles from the street corner in Minneapolis where police pinned Floyd to the ground, Tell felt complicit in his death. She had convicted herself — and white people just like her — of a lack of concern about racism in America, shaping a country in which black men could be killed in such a disturbing and public way.

“I always thought I was the type of person who would do the right thing, and this summer I realized it was not true,” Tell, a 36-year-old mother of two, said later in an interview. “I was walking around oblivious to the concerns of the black community.