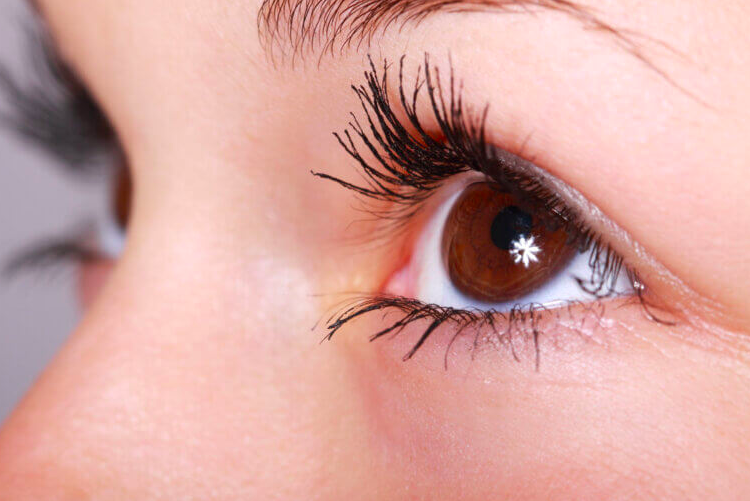 Since ancient times, people have engaged in eyelash-enhancing practices as a way of modifying their attractiveness. While some researchers have suggested that eyelashes are perceived as more attractive the longer they are, long eyelashes can also signal disease, such as immunodeficiency. From an evolutionary perspective, the ideal eyelash length to signal healthiness and, therefore, attractiveness should be somewhere in between long and short. …