Songs Giving Us (Much Needed) Life 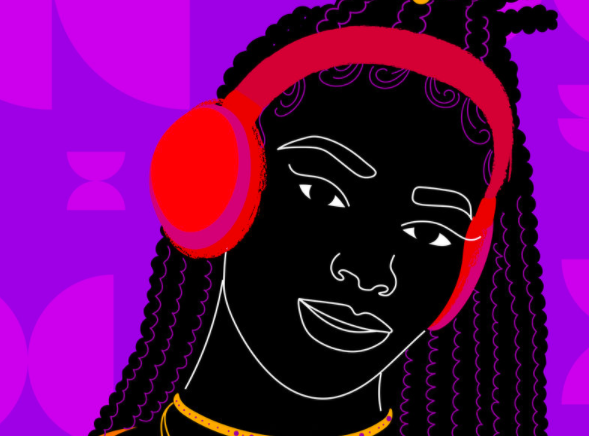 The very first song we chose was Kendrick Lamar’s “Alright.” Soon after its release, it became an anthem for black protest and resistance. The refrain, “We gon’ be alright” was a defiant promise — that no matter what happened, black people would lean on each other to make it through. And as Andrew Limbong wrote for NPR Music, its role as both a party song and a protest song represented “the sound of black life’s duality.”