Sixty-two Films That Shaped the Art of Documentary Filmmaking 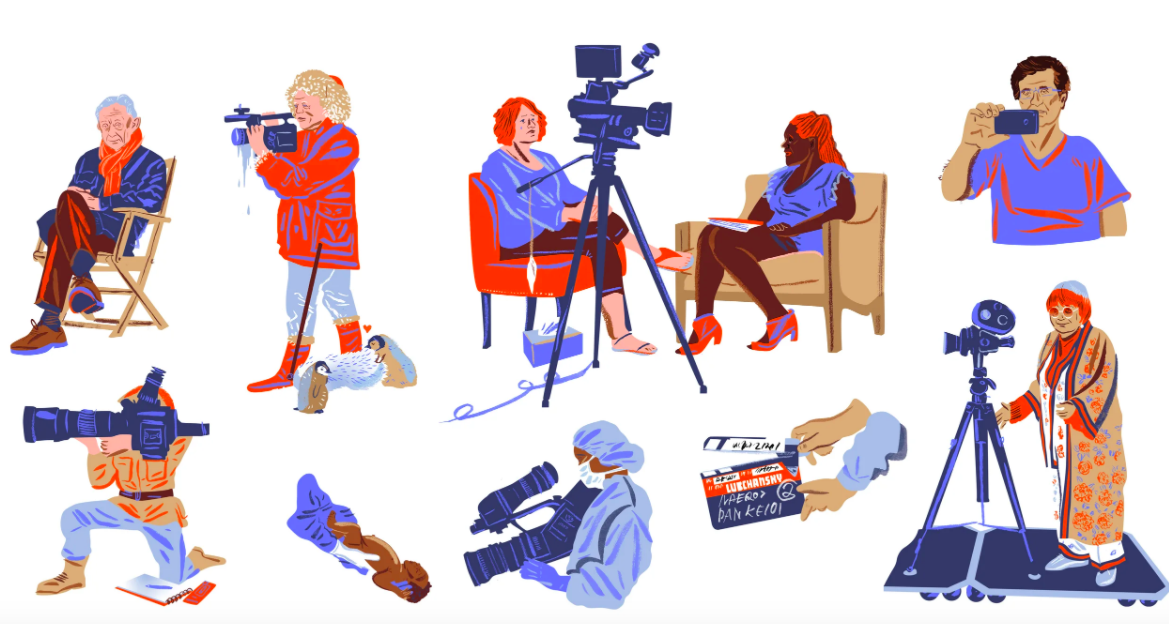 Nonfiction filmmaking has been undergoing an aesthetic revolution over the past decade or so, one that parallels the major change in fiction filmmaking, namely, a shift toward personalization. The main expression and key movement in that change is mumblecore, which has exerted a wide-ranging influence through its luminaries, its aesthetic, and its ideas. Mumblecore’s documentary counterpart is creative nonfiction, an idea that’s rooted in the filmmaker’s presence, be it physical or virtual, and in the conspicuous display of process.

The artistic preoccupations of the new generation of documentary filmmakers don’t break with those of earlier generations; rather, they have their roots in decades-old films, in which the same ideas and practices sometimes turn up in forms—embodying the filmmakers’ relationship to their subjects—that seem daringly original even now. The most artistically advanced documentaries are those in which the participants are engaging conspicuously with the filmmakers; in their most radical forms, they show the influences, inspirations, or perturbations that the people onscreen experience from the filmmakers’ presence. Which is another way of saying that, although documentaries follow real people, their crucial material and subject is nonetheless performance.

By Richard Brody, The New Yorker