Seeking belonging, in Ukraine and beyond 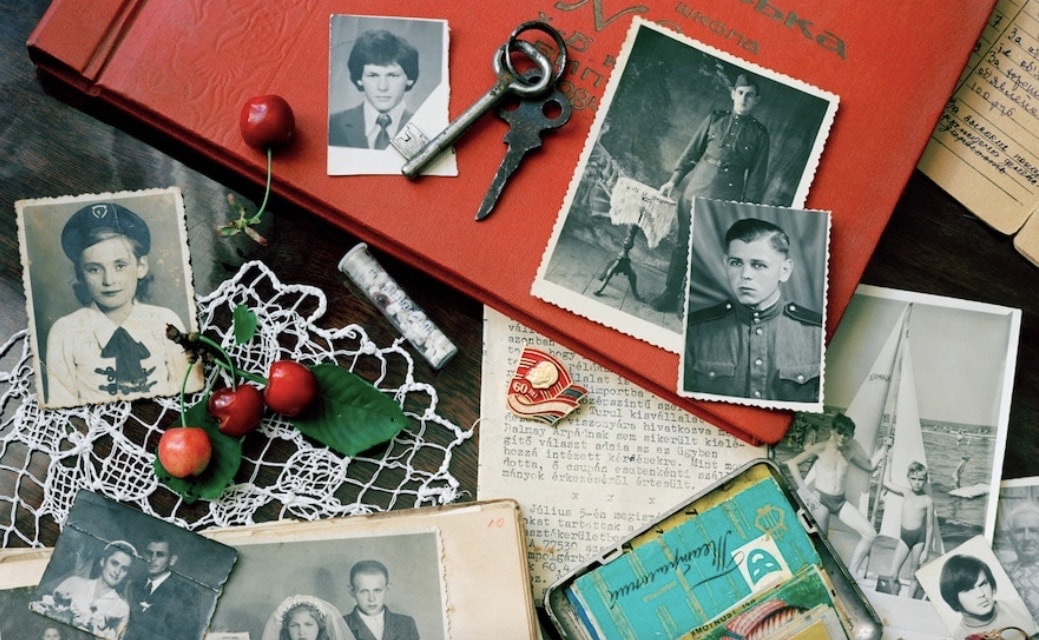 The Ukrainian national identity is an outlier compared with traditional European cultures, as it resembles more closely the cultural rifts within the once-colonized countries of India, South Africa and the Caribbean. For close to two centuries, Ukrainians have struggled against Russia for independence and cultural freedom. The Soviet state was bent on eliminating any cultural difference that didn’t fall in line with the Soviet agenda. My grandfather, a journalist, would wait nightly on the doorstep of his home for the KGB to pick him up, knowing that the books he owned were warrant enough for this arrest.