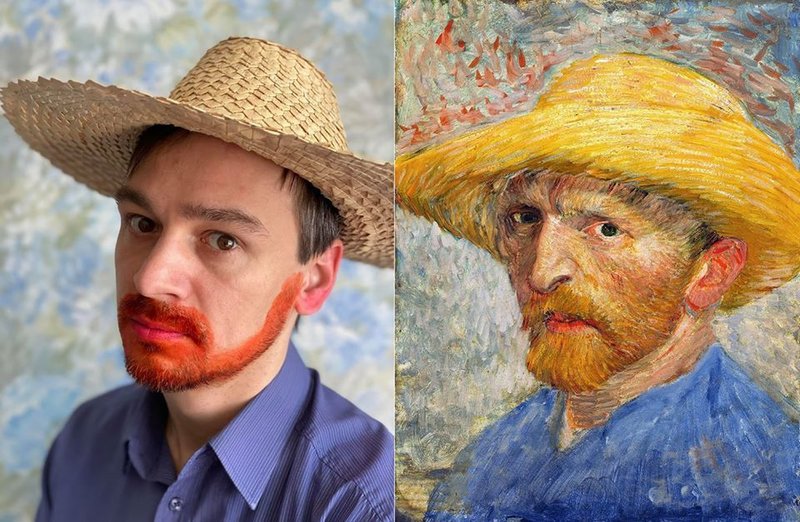 Called Izoizolyacia — roughly meaning “Art Isolation” — the Facebook group says it’s for people with “limited movement and unlimited fantasy.”It invites members to re-create masterworks but with one important restriction of its own: Use only what you have at home.

In little over a month, the community has grown to more than a half-million members. Using household items, food, raided wardrobes and a familiar Russian-inflected sense of irony, members have produced dizzyingly creative remakes of everything from European masterpieces to Soviet agitprop and coronavirus-influenced memes.