Recasting the way Muslims are seen, one actor at a time 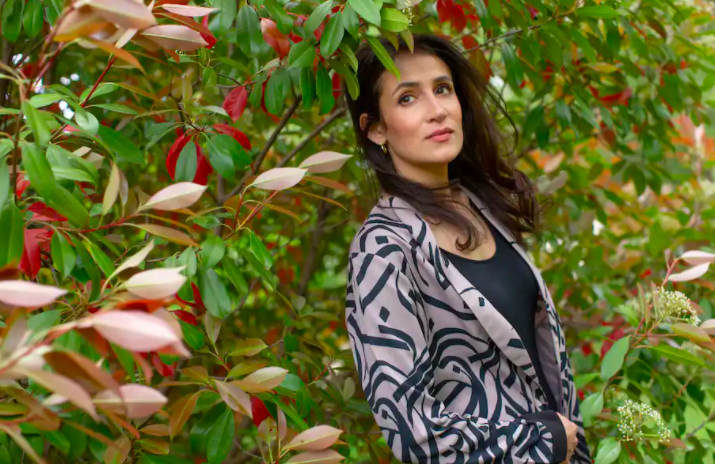 In 2013, actor Serena Rasoul found herself on a set where there were no scarves for her or the other women cast as hijabis, Muslim women who wear the hijab, or headscarf. She improvised, but that experience left a mark on her. “It dawned on me that there isn’t a home for Muslim talent,” Rasoul said. “We had generally been left out of this industry for so long. We were just on the fringes making our own content for our own spaces, not really entering the mainstream until the last five years or so.”

She didn’t act on the thought right away. “I didn’t even think it was possible to shift or move this industry, let alone influence it,” she said.