Ramy: A Fresh Story About Family And Faith 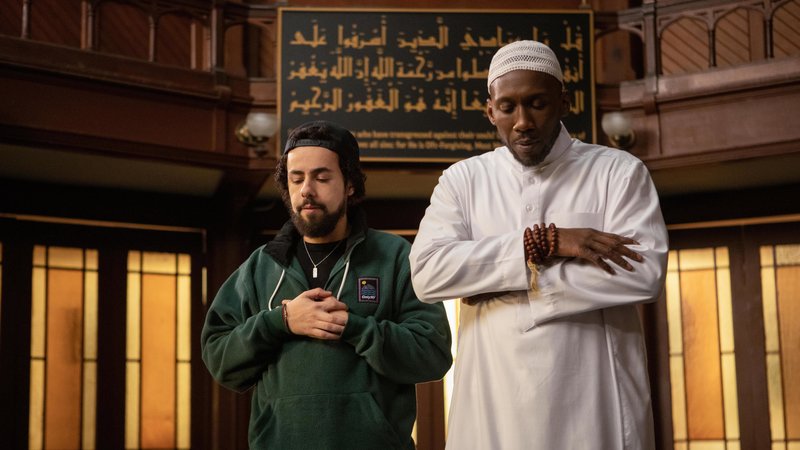 21 minute audio: It surprised a lot of people when Ramy Youssef won a Golden Globe in January. But it shouldn’t have. His show, the half-hour comedy-drama Ramy on Hulu, is a smart, fresh take on a young man navigating family and his Muslim faith.

Ramy recently released its second season, and it’s added Mahershala Ali to its cast. The result is a show that’s well deserving of that Globe, and more.