Princess Diana was the queen of revenge fashion 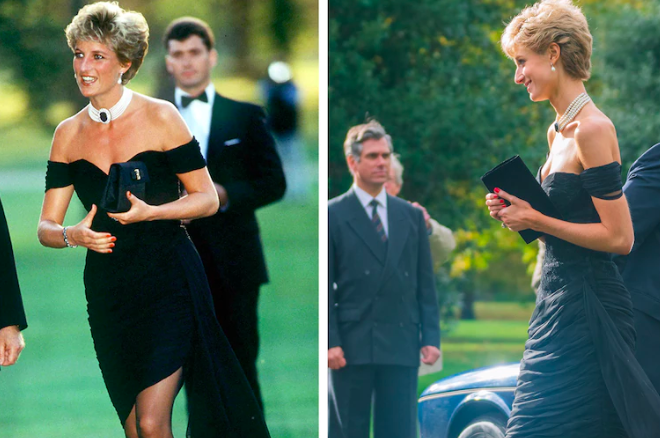 The body-hugging and off-shoulder black minidress Diana wore in 1994 has come to symbolize the entire hell-hath-no-fury storyline of the Princess of Wales’s divorce in the 1990s. She wore it with high heels and a pearl choker to a gala at London’s Serpentine Gallery on the night her husband admitted his continual adultery on television, and it was an instant sensation, squashing virtually all of Charles’s potential good press under a stiletto heel. Made by Greek designer Christina Stambolian, the dress was a last-minute choice on Diana’s part, but it has remained a near-legendary garment in the years since, worthy of its own phenomenally juicy Wikipedia page (one of just 10 entries listed under the irresistible category of “Black Dresses”).