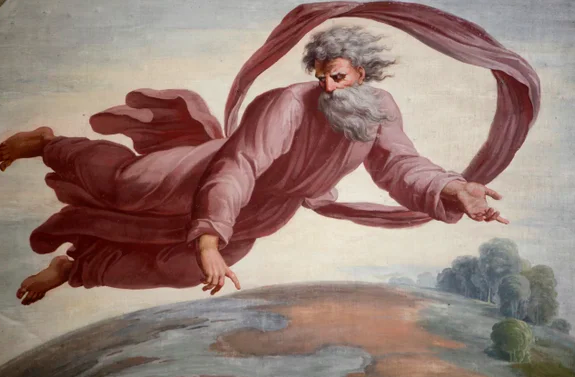 Despite decades of initiatives to increase the number of Black executives, only 1 percent of Fortune 500 CEOs are Black. While there are many reasons for this disparity—including systemic racism and discrimination and a lack of economic opportunity—psychologists have recently uncovered a startling potential factor: the tendency to view God as white. Christianity, the dominant religion in the U.S., conceptualizes the deity as the ultimate leader. And the image that people associate with God can color the image they have of leaders in general.

Psychologist Steven O. Roberts of Stanford University and his colleagues recently published a paper describing seven studies that link our conceptualizations of God with those who we see as fit for leadership.