Pantyhose and Trash Bags: How Music Programs Are Surviving in the Pandemic 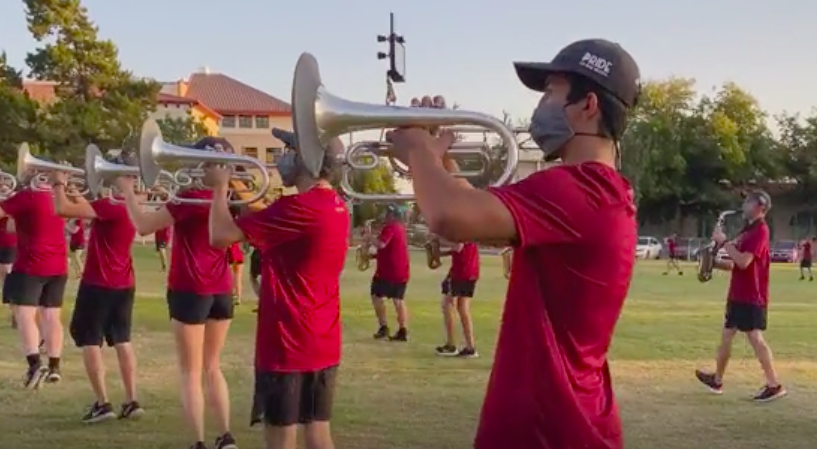 Unable to introduce music to children during their formative years, teachers fear a lasting drop in participation that could wipe out much of the next generation of musicians.

“If children and even college students can’t participate in music, it’s going to create such a void and it’s going to reverberate for a long time,” said Mark J. Spede, president of the College Band Directors National Association.

Instead of ensemble music, some programs have been teaching music history or theory, or having students submit videos of themselves playing their instruments that are incorporated into collages that make it seem as if they are performing together. But creating such collages requires resources that many schools cannot afford.