PANSEXUALITY: WHAT DOES IT MEAN AND HOW IS IT DIFFERENT FROM BEING BISEXUAL? 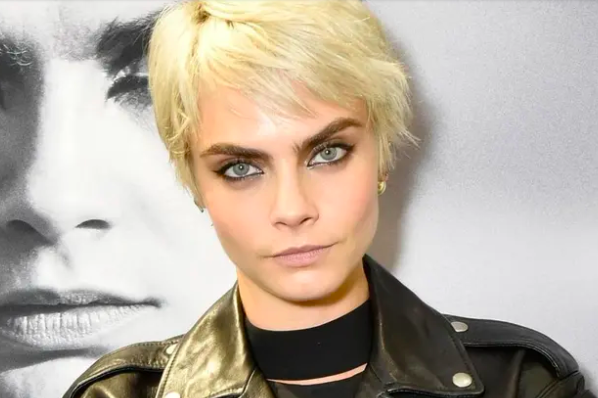 In Greek, “pan” translates to “all” and therefore, the term “pansexual” can be understood as a sexual identity used to describe being attracted to people of all genders, beyond male-female parameters.

The term pansexual has been around for quite some time.

However, Google trends shows that the search term peaked in August 2015 after Miley Cyrus came out as pansexual in an interview with Elle UK.

“Both identities are valid,” explains The F-Word editor, Joanna Whitehead, “although more people tend to be familiar with the concept of bisexuality.” However, thanks to Monáe that could be about to change.

“Identity is important,” Whitehead says, adding that it’s crucial that those identifying as bisexual work to eradicate the stigma attached to it, something the journalist spoke about on an episode of The Independent‘s lifestyle podcast, Millennial Love.

By Sabrina Barr & Olivia Petter for The Independent Magazine