Oscars 2021: The politics of red carpet dressing and how celebrities really choose their outfits 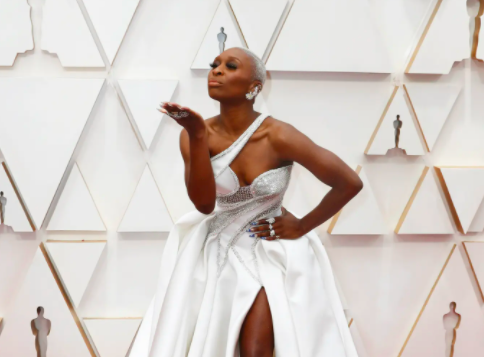 Celebrities often make awards season appearances look easy but behind-the-scenes there is a comprehensive system of red carpet politics and secret deals that goes into ensuring those few minutes of screen time are just right.

So how do the stars really prepare for a night that could not only see them walk away with a gold statue but also rise and fall in the sartorial stakes?

According to Emily Sanchez, a fashion stylist who has dressed the likes of Renee Zellweger, Glenn Close and Naomi Watts, how a red carpet moment comes together heavily depends on who the celebrity is and what their relationship is with a designer.

“It often makes sense for a talent to think of a designer they have a relationship with first to wear for a big event as it’s sentimental and a way of honouring that relationship for that big moment,” Sanchez explains, adding that stylists will often reach out to brands weeks in advance of nomination announcements.

However, the topic of nominations can complicate things further, with many brands holding out on their decision to dress an actor until after it has been revealed whether or not they are a contender for an award.