Opinion: Why books have become a battlefield in Texas 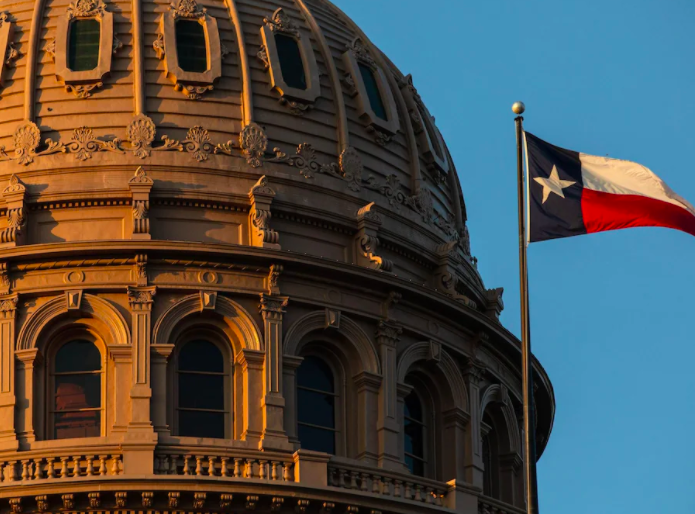 Last week, state Rep. Matt Krause (R-Fort Worth), chairman of the House General Investigating Committee, sent school districts a list of more than 800 books and asked that they investigate how many copies are in their classrooms or libraries, as well as the amount of money spent on them. Krause also wants the districts to identify books or content dealing with human sexuality, HIV/AIDS, sexually transmitted diseases and graphic depictions of sex.

And borrowing language from the so-called anti-critical-race-theory laws recently passed in Texas and other states, Krause asked schools to report whether they have books that could make students “feel discomfort, guilt, anguish, or any other form of psychological distress because of their race or sex.” Districts were given until Nov. 12 to respond.